At the end of the 18th century, Aspe’s Food Market was located in a plot of land called Plaza de la Fruta square, next to Plaza Mayor square. At this location, locals would buy food and other goods from outdoors stalls and booths that lacked the required hygienic and safety conditions. Currently, this plot of land is the location of the New Town Hall.

Built in 1930, the current Food Market is located at a site previously known as the Cine Jardin cinema, a venue used to host outdoor summer shows that consisted of a boundary wall and brick steps for the audience to sit on.

During his military service in Morocco, builder Higinio Perlasia became very familiar with Arabic architecture. His journey left him such a lasting impression that it would have a decisive influence during the design of the Food Market later on. Built in the neo Arabic style, the construction was his attempt at recreating antique Islamic art.

A generously sized building measuring 25m by 45m according to the project’s blueprint, it consists of a rectangular, tall structure with a gable roof supported by metallic trusses.

Among its most remarkable external features are the two large access gates located in the main façades that, like most of its windows and doors, have a horseshoe arch shape decorated to resemble polychromed voussoirs (wedge-shaped carved stone used in the building of arches). A typical example of Neo Mudejar style, a Moorish revival movement that was extremely popular in southern Spain during the late 19th and early 20th centuries.

Another peculiar feature are the cornices, ending in geometrical decorations combining into pyramid shapes in both the lateral as well as the main façades, in addition to the tiered and zig zag contours that are only visible on the main façades.

Once inside, visitors are amazed by the abundant natural light provided by its multiple large windows. Its internal space is distributed in an essentially practical fashion, with three parallel rows divided by two arrays of sales counters.

A few years later, in the early 1940’s, the same builder was commissioned to design Parque Doctor Calatayud park, located on the market’s right hand side. 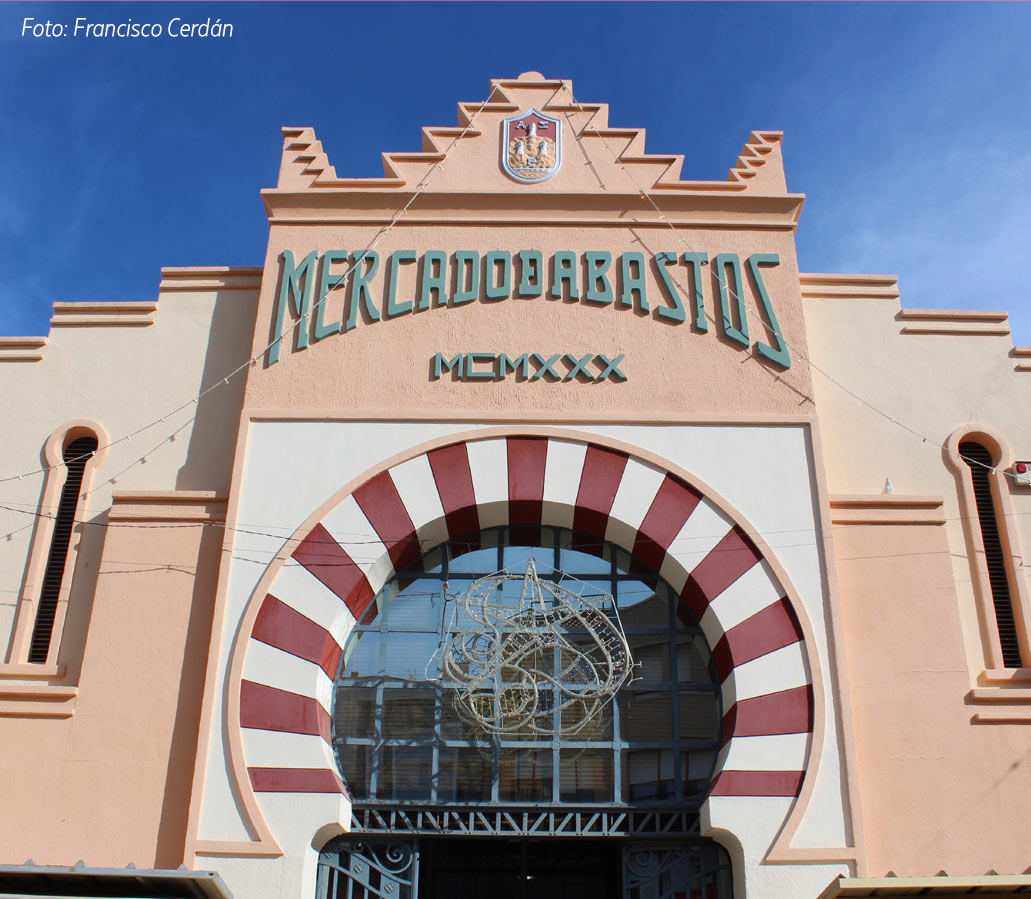 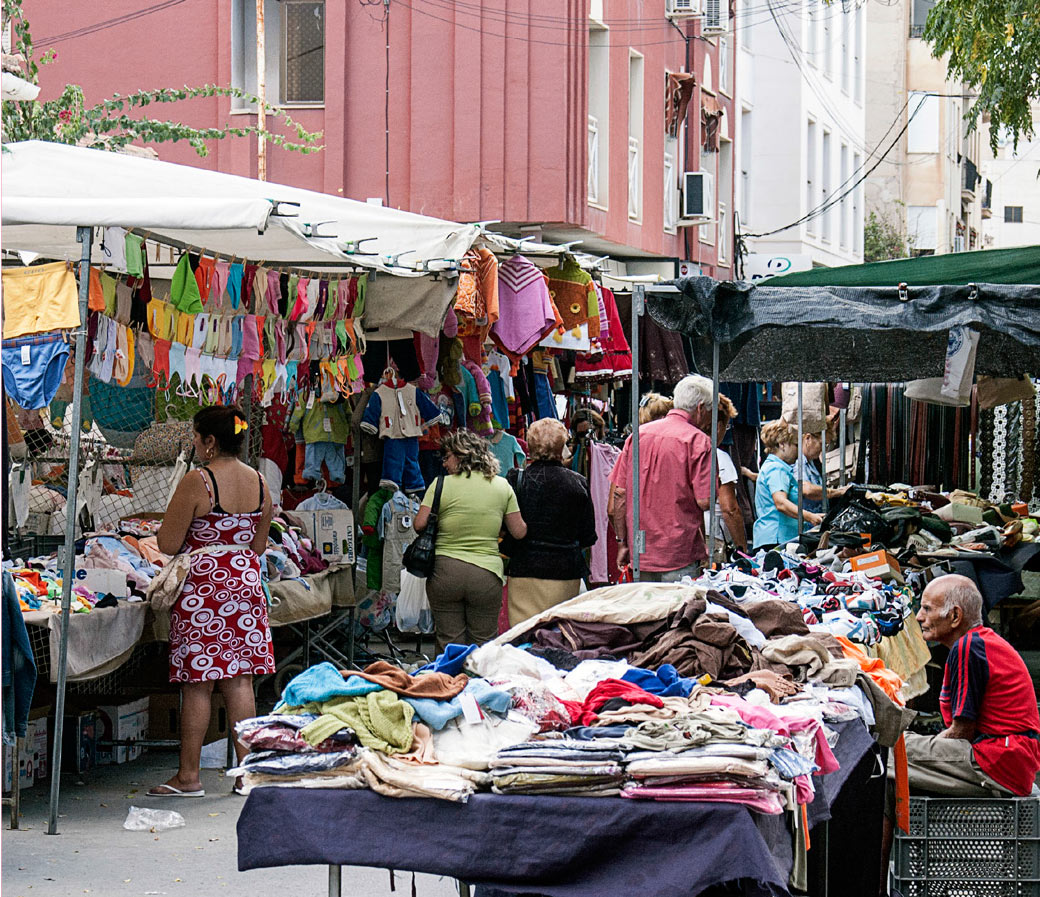