Aspe’s village history is disseminated by the History Museum, offering a wide range of activities with the aim of promoting and preserving the town’s cultural heritage, including: temporary exhibitions, conference series, educational workshops, presentation of publications, etc.

A historic building from the late 19th century known as “Casa El Cisco” that was originally located in the outskirts, was chosen as its location.

Its route begins in the archaeology rooms, where visitors can not only learn about the everyday lives of different people from the different cultures that inhabited the area, but also regarding the great historical events that caused such cultural shifts.

In this manner, as the lives of the Palaeolithic age hunter-gatherer groups evolved, these gave rise to agriculture, the appearance of permanent settlers and the creation of the earliest classical civilisations such as the Iberians. Periods such as the Romanisation, Islamisation and Christianisation of these lands also allow us to understand the rise and evolution of ancient and medieval cultures, as well as the pillars that provided the foundations for modern age society.

In regards to the contents related with contemporary history, these are used as the connecting link with the museum’s ethnographic collection, built around material donations and oral information received from several of Aspe’s inhabitants. Our ethnographic objects also include elements that belonged to the property itself, such as the oil press and the cellar, which remain in their original location. These materials allow us to refer to the agricultural tasks, traditional trades and other aspects of traditional life.

For further information and group bookings: 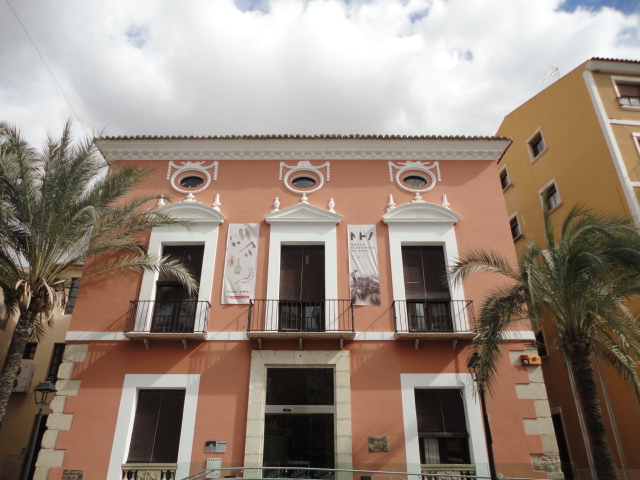 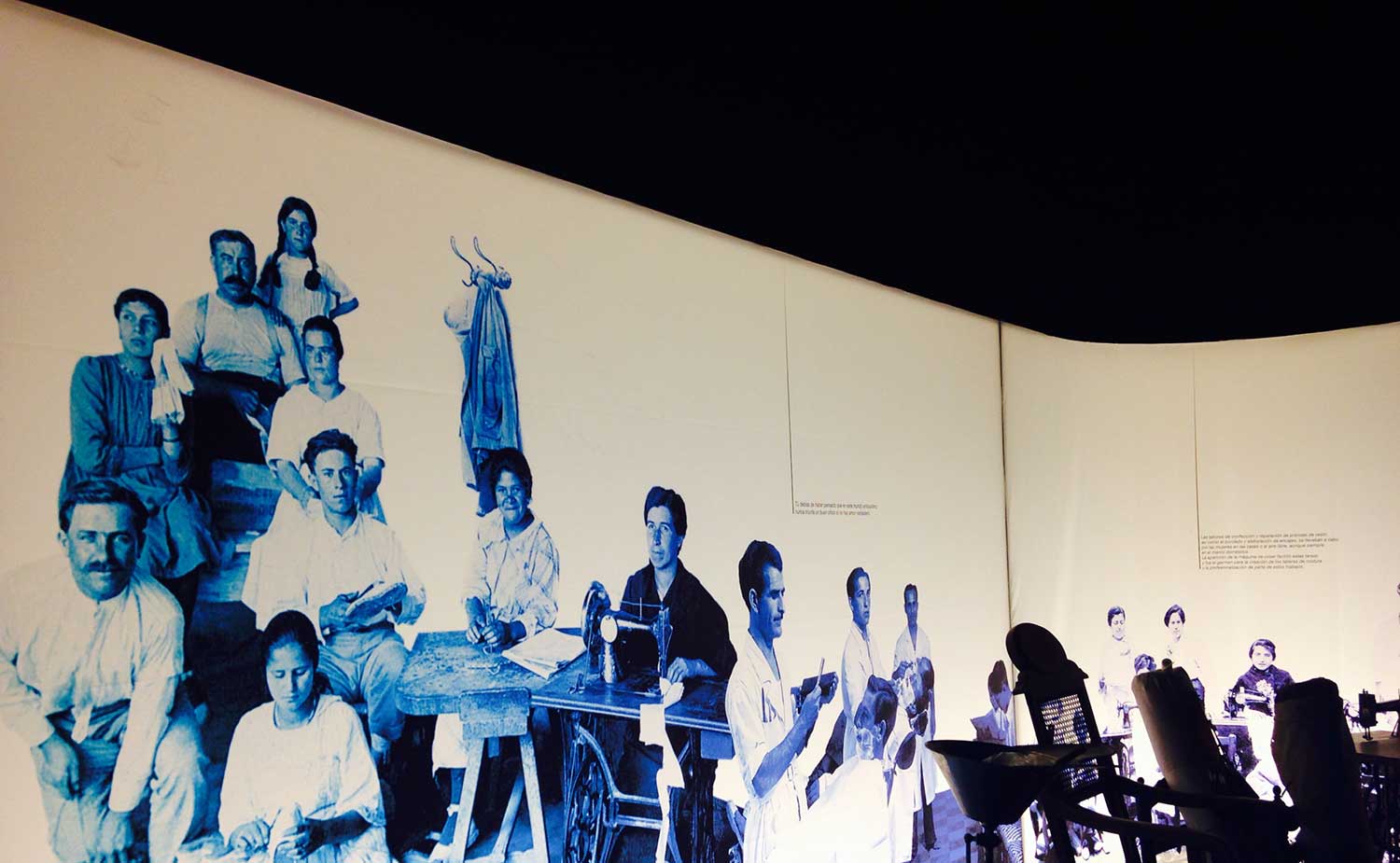 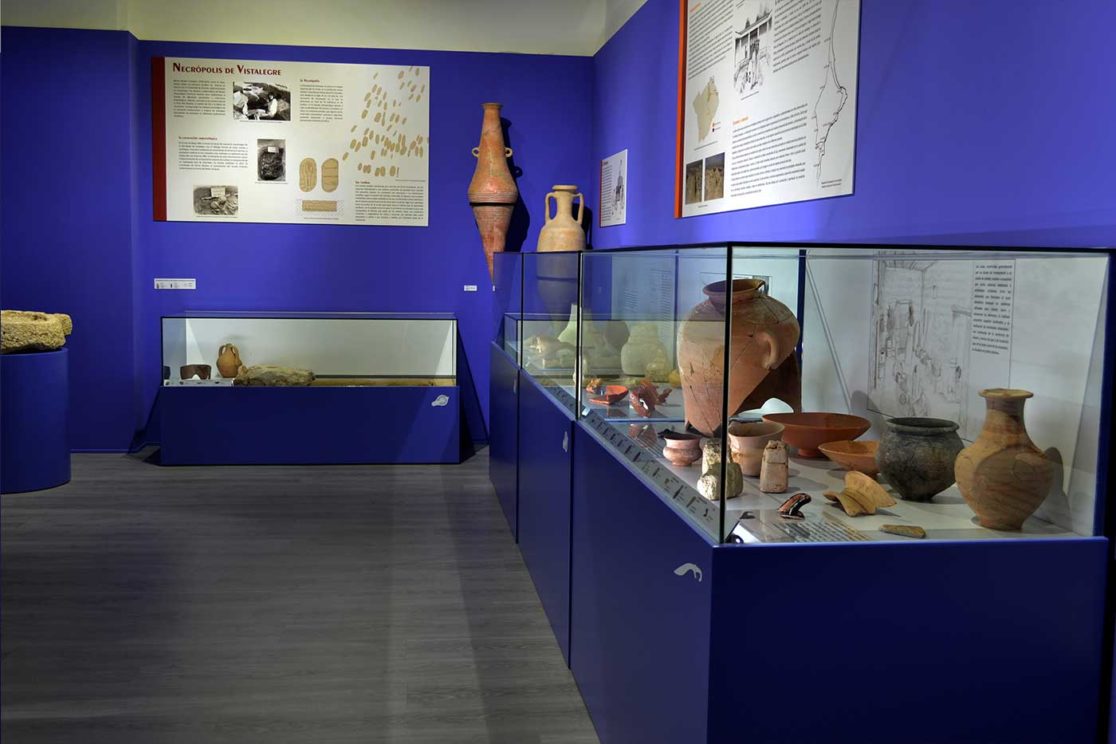 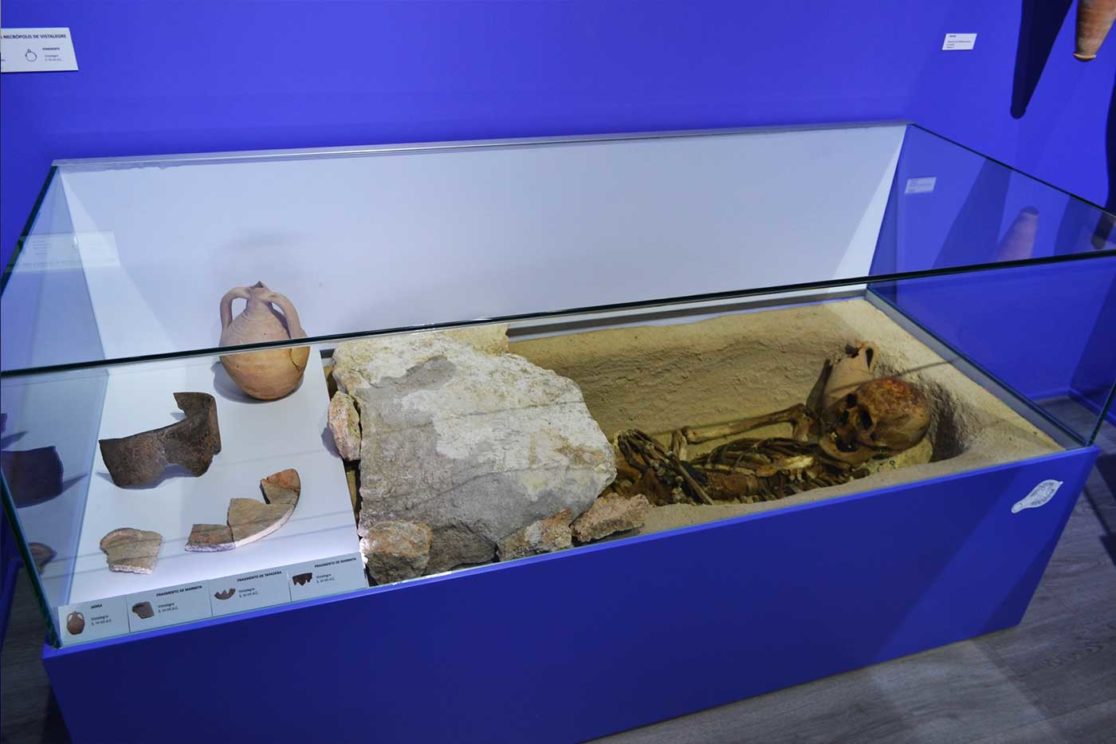 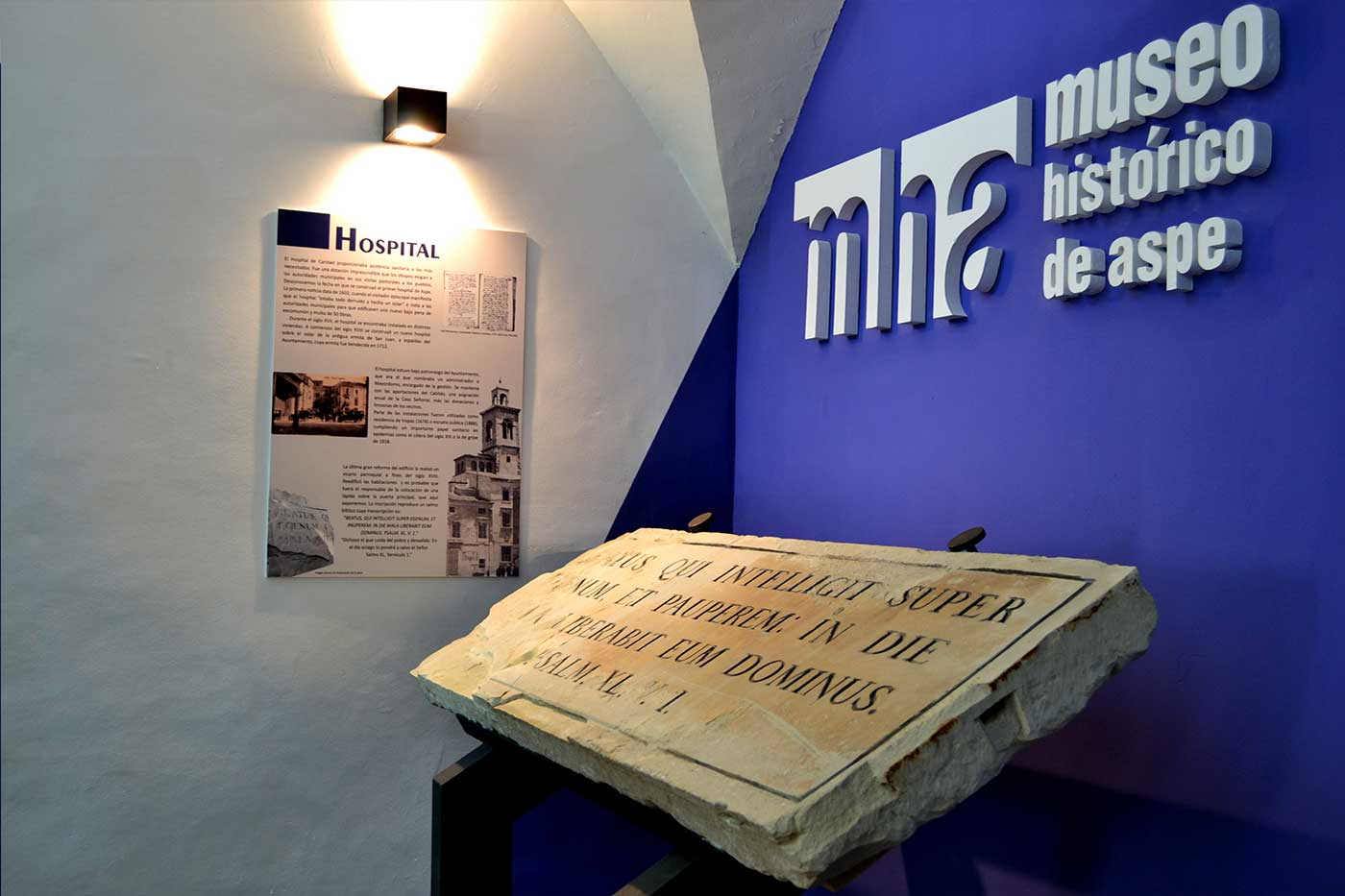 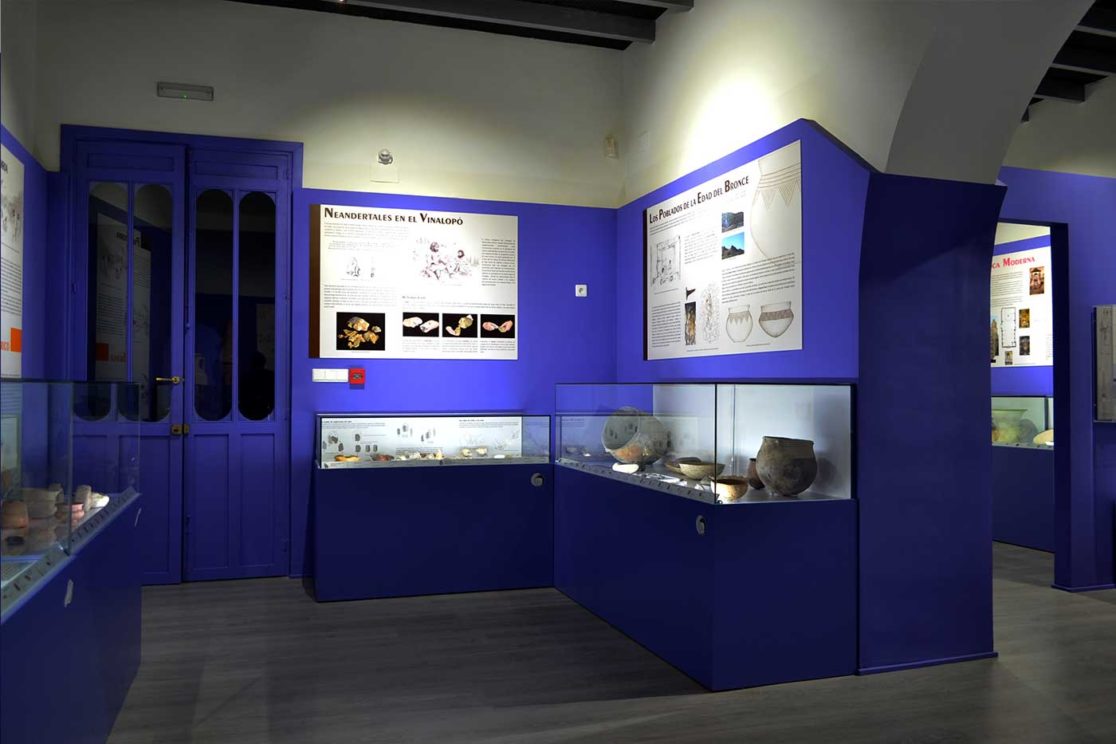 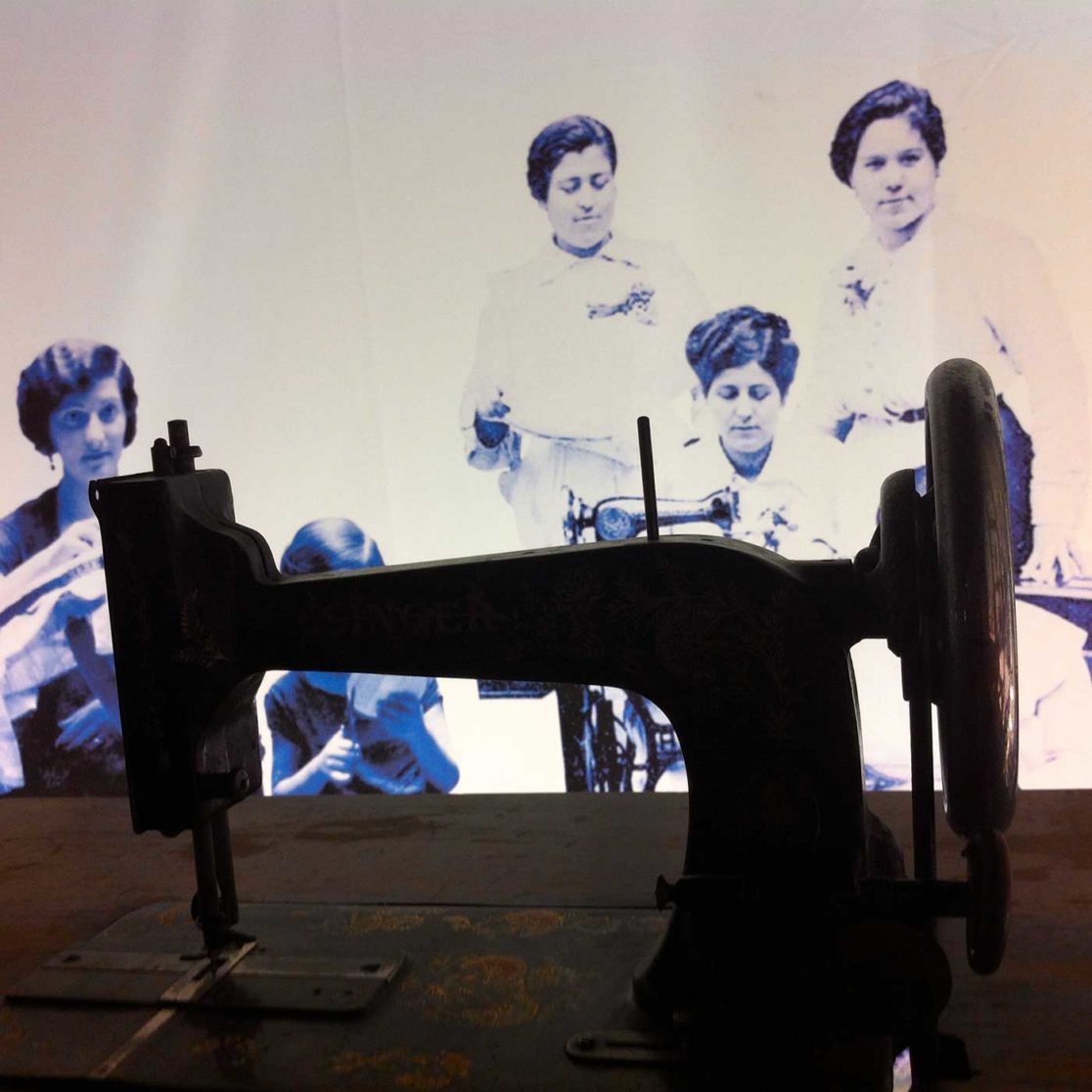