Aspe’s historical town centre features narrow streets with an irregular layout. This is because its first inhabitants were mostly Muslims who remained in Spain after the Christian conquest and, as such, they followed the old Arabic style when building their homes. These streets were structured around a central court which, in this case, is represented by Plaza Mayor square.

However, it was not until the 17th century that Plaza Mayor square became the hub of the village, by not only concentrating the civil authority at the Council House building, but also the religious centre of power in the church and the economic activity with the market and the large inn (demolished in the 19th century), in addition to the public oven and several shops. This square was not only the venue for religious celebrations, but it also staged comedies, bull fights, military parades and the execution of several outlaws during the 18th century.

Currently, the Town Hall and Basilica church are stood amid several bourgeois residences with interesting façades that were built during the economic boom in the 19th and 20th centuries. Among these is the remarkable although sparsely decorated 20th century building featuring very clean lines that currently houses El Casino Primitivo. This was once the residence of a very wealthy family who organised frequent receptions and society balls. 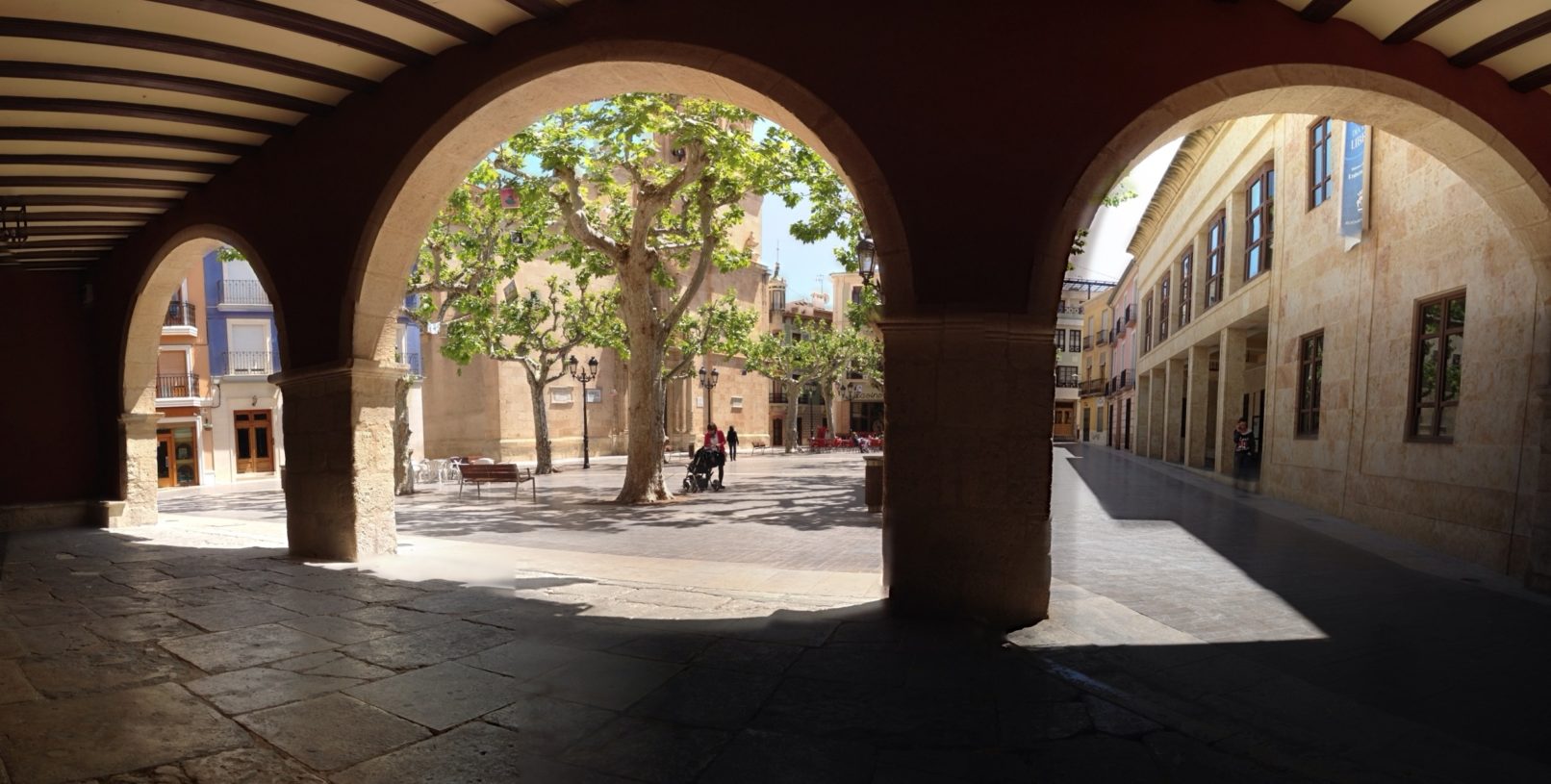 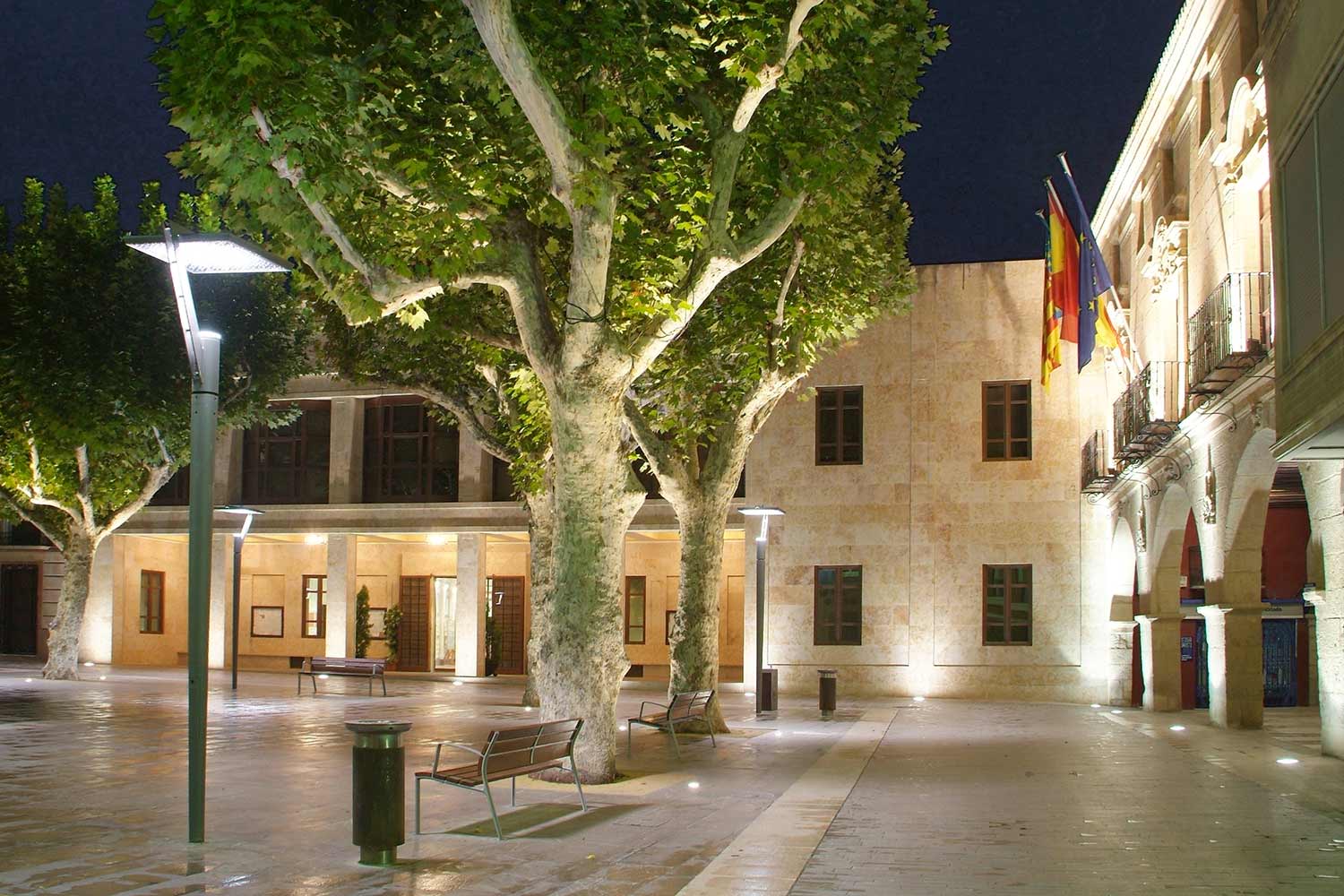 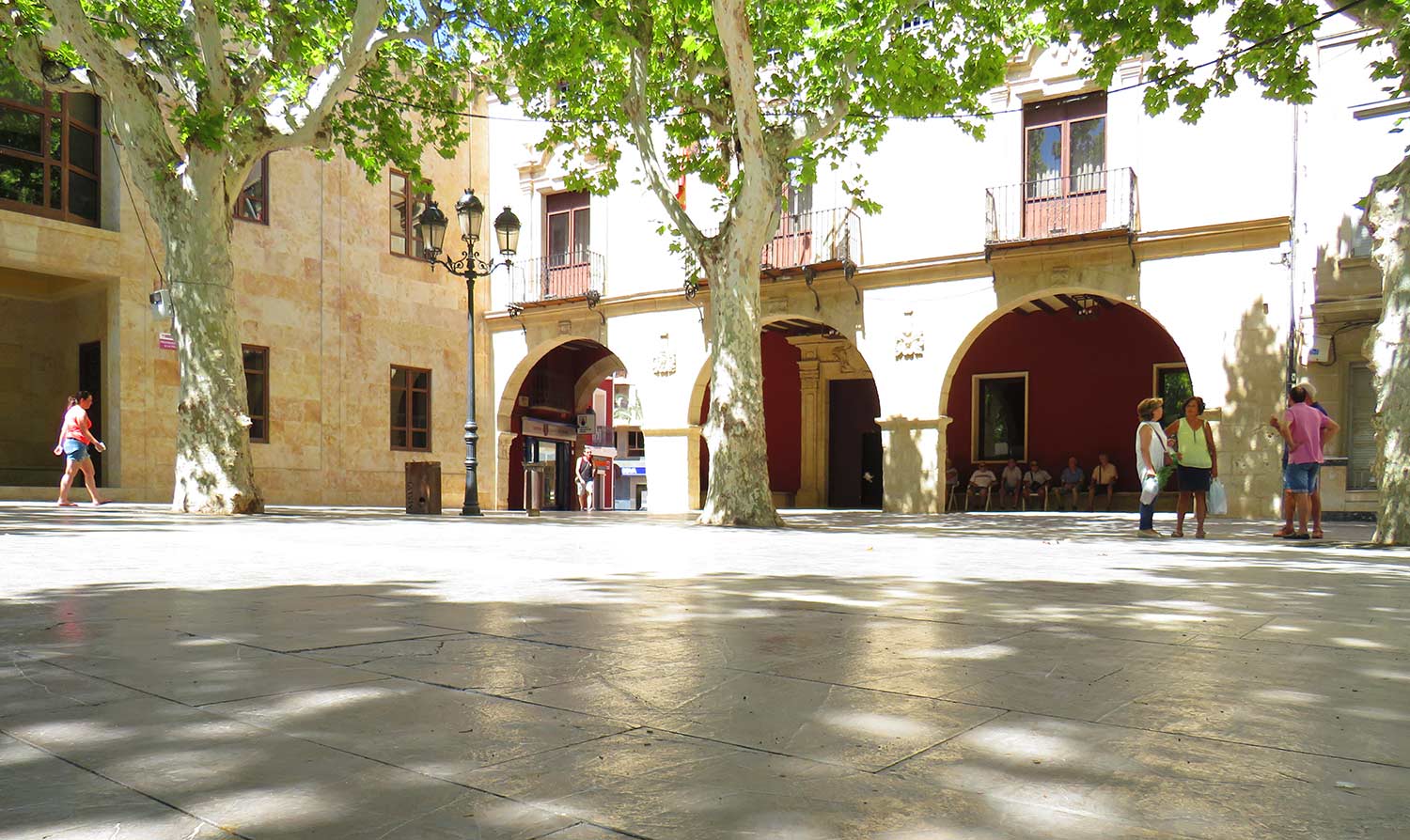