Public fountains are a distinctive element of our traditional society that can be found on the streets and squares of several towns. Before drinking water facilities allow their direct supply to each home, locals would gather at these locations to collect water, turning them into meeting places where people could socialise.

In the case of Fuente de la Pena, this fountain was previously located at different sites and known by different names. It was first mentioned in 1761 under the name Fuente del Calvario and situated in the same current location. However, it was moved to the junction between San Pedro and Ramon y Cajal streets in 1868, until it was returned to its present location in 1875.

Currently, although it has lost its original purpose of supplying water, it has become a distinct, ornamental element that is part of our heritage. In 1880, a building intended to be used as an inn was built nearby where the Wagner Theatre and the Alfredo Kraus Auditorium stand today. 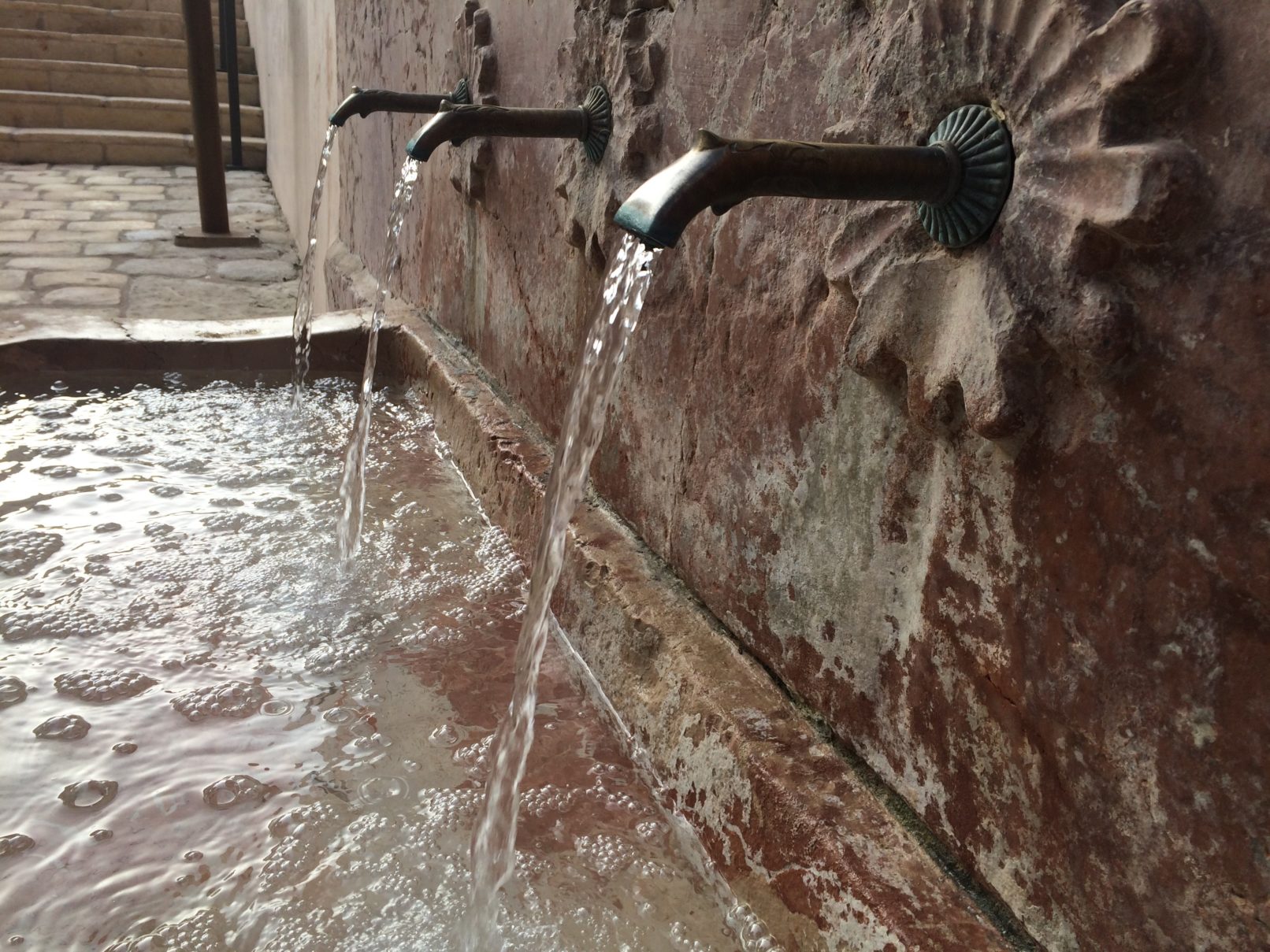 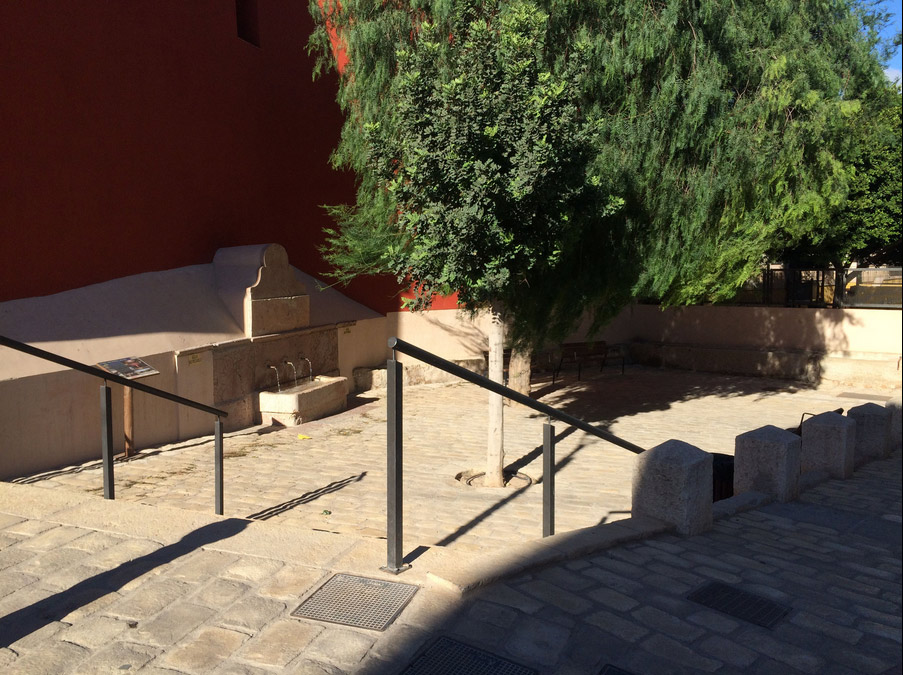