At the Nia natural site, perched on a mount nearby the urban centre, a cross was found under mysterious circumstances in the late 19th century. For that reason, it was decided to move the hermitage located on the Way of the Cross towards the current Holy Cross hermitage that can be accessed via Pasos street, together with a series of small chapels with internal mosaic tile panels representing the Way of the Cross that the street was named after.

During the hermitage’s construction, the esplanade opposite the entrance was levelled prior to positioning the cross in the middle and building the steps comprising the Way of the Cross. Finally, the entire spot was consecrated on 16th March 1884. After years in ruins, May 1952 saw the hermitage being reopened.

It consists of a modest building that houses an image of the Agony of Christ. Every year, this image is transported twice. Firstly, to the church of the Good Shepherd by the local residents of Pasos street on the anniversary of its opening in the week of 16th March. And also, on the Friday of Sorrows, it is brought to Our Sra. Del Socorro Basilica church, ahead of the Holy Week processions and the representation of the Seven Last Words of Christ (also known as El Monte). On Lazarus Saturday, members of Madre Desolada y Guardia Pretoriana (Desolate Mother and Praetorian Guard) Fraternity return the image to its hermitage during a joint procession around the streets of Aspe with Our Virgen de las Nieves.

Further examples of popular religious architecture are the hermitage that houses Our Virgen de Fatima in Barrio los Cipreses suburb and hermitage at La Columna, more commonly known as “Casica de la Virgen” (the Virgin’s little house) located in the outskirts of the urban centre, on the road to Hondon. 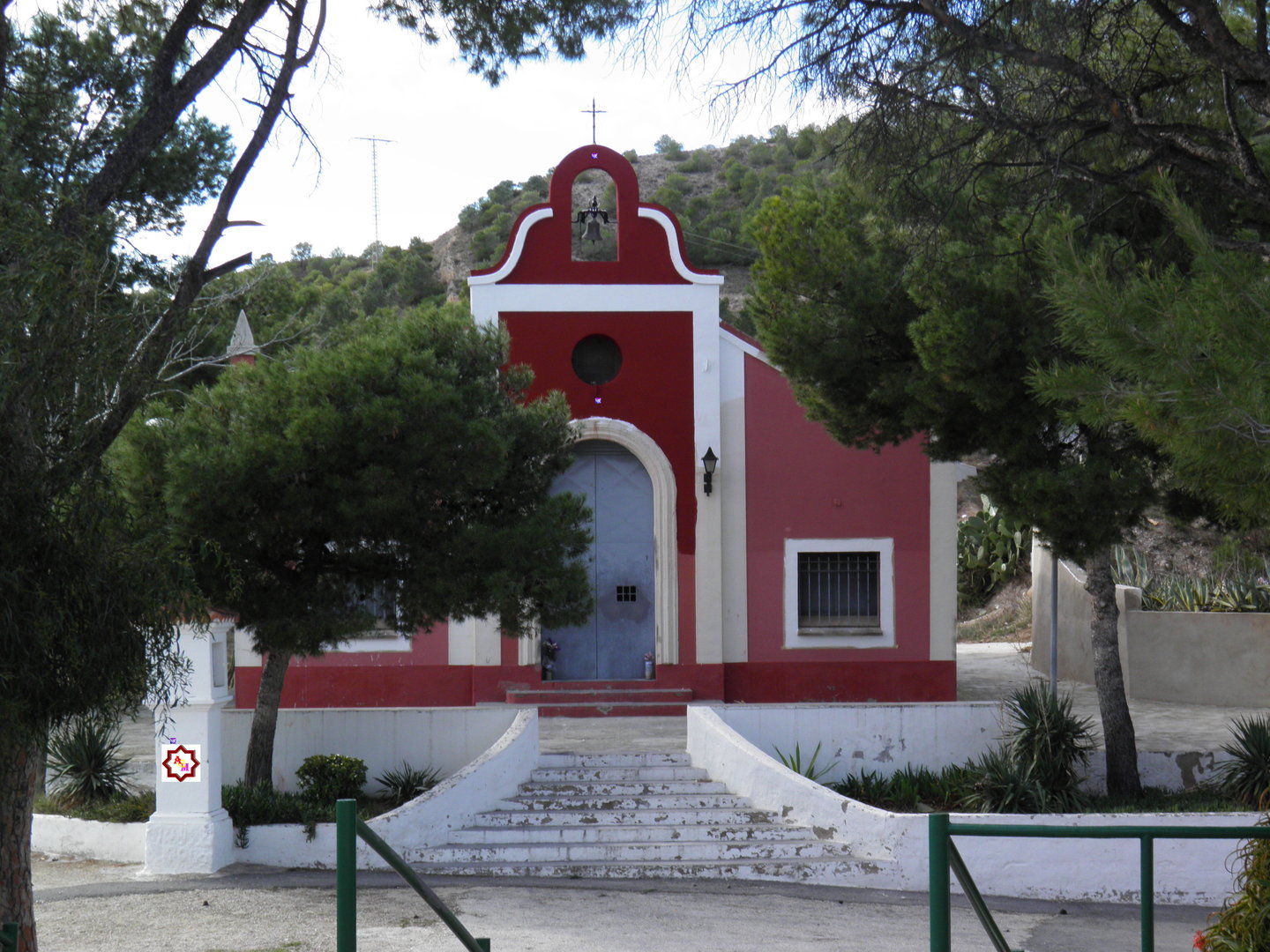 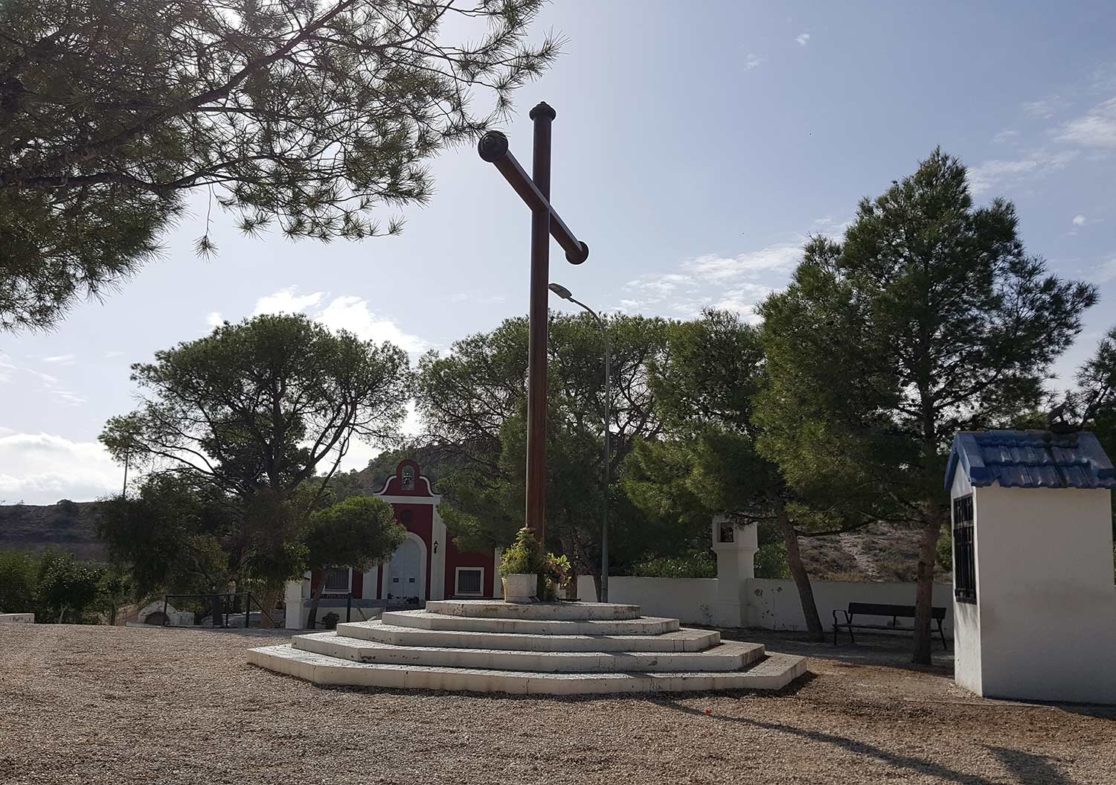 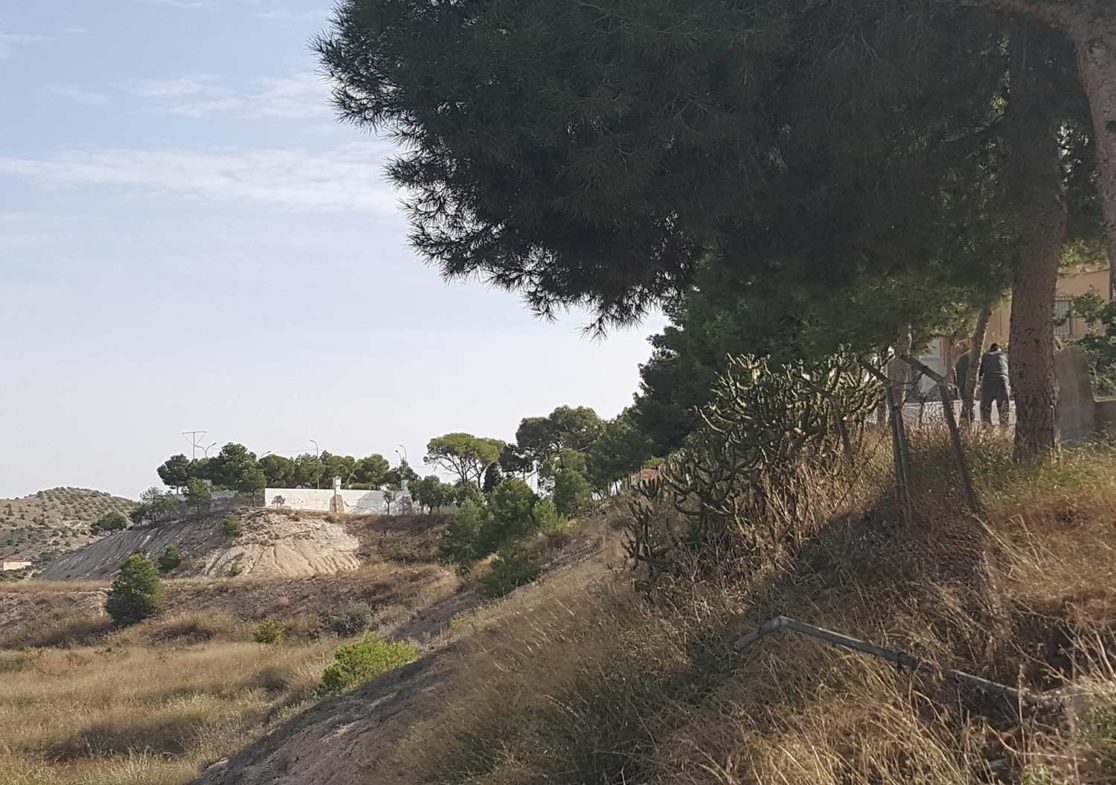