During the 18th century, Aspe experienced an important population boom that saw a threefold increase in the number of inhabitants. This resulted in a dramatic extension of its urban framework with the construction of multiple new homes and the creation of a significant amount of new streets.

Our earliest reference to this chapel is a will dating back to 1735 where Vicente, the son of Vicente Galvan and Albina Pastor, was granted with a residence home located in Nuestra Sra. De las Nieves street that shared its borders with the Virgin’s chapel.

From that point onwards, the Virgin’s chapel has maintained a great deal of devotion among Aspe’s locals. 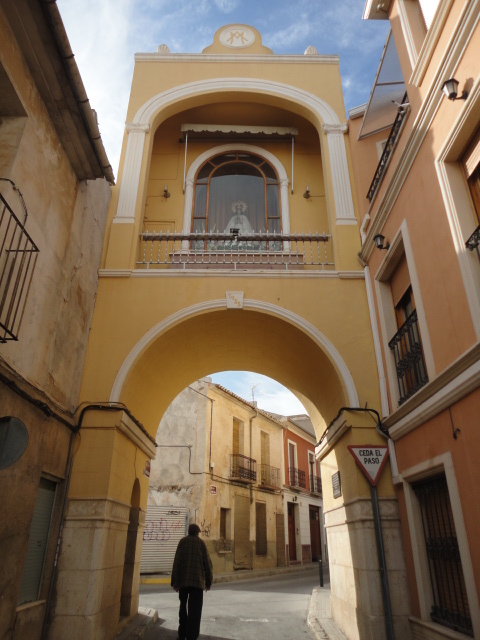