At the end of the 18th century, Elche underwent an important population increase with the resulting raise in the demand for drinking water that could not be met by its own resources alone. This is how the need to supply water from a nearby location arose, resulting in the purchase of fresh water from the Fuente de Barrenas fountain located in the left bank of Tarafa river, within Aspe’s local council.

In order to channel the water from this fountain towards Elche, a major hydraulic engineering works spanning 15km was carried out across Los Barrancos natural site. These construction works were promoted and partially funded by the Orihuela Diocese under Archbishop Jose Tormo, and managed by Jose Gonzalvez de Coniedo, a local architect from Aspe, between 1785 and 1789.

Among the several channels that comprise the above infrastructure, Puente de los Cinco Ojos, (Five eyed bridge) is perhaps the most colossal example, measuring 17m tall and 46m long, in addition to its huge architectural value.

This bridge is now part of the council protected Los Algezares natural site, criss crossed by a wide network of short distance approved trails, in addition to different paths and tracks that allow visitors to enjoy the area. More specifically, Puente de los Cinco Ojos bridge is part of the PR-CV 169 Upanel trail. 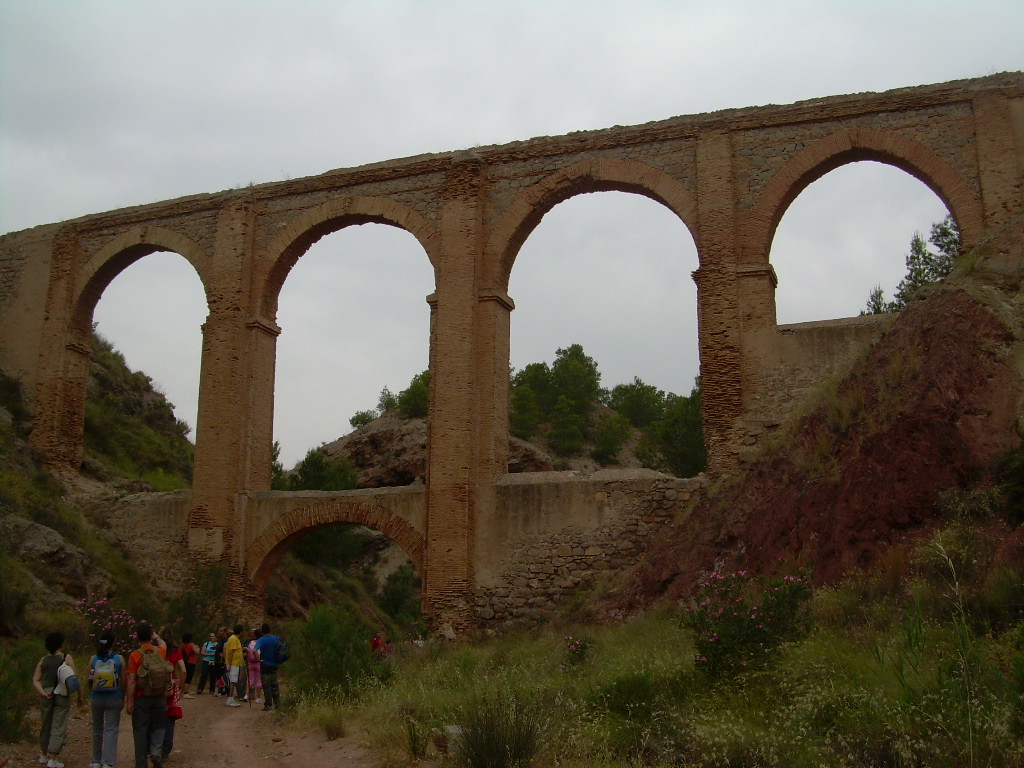 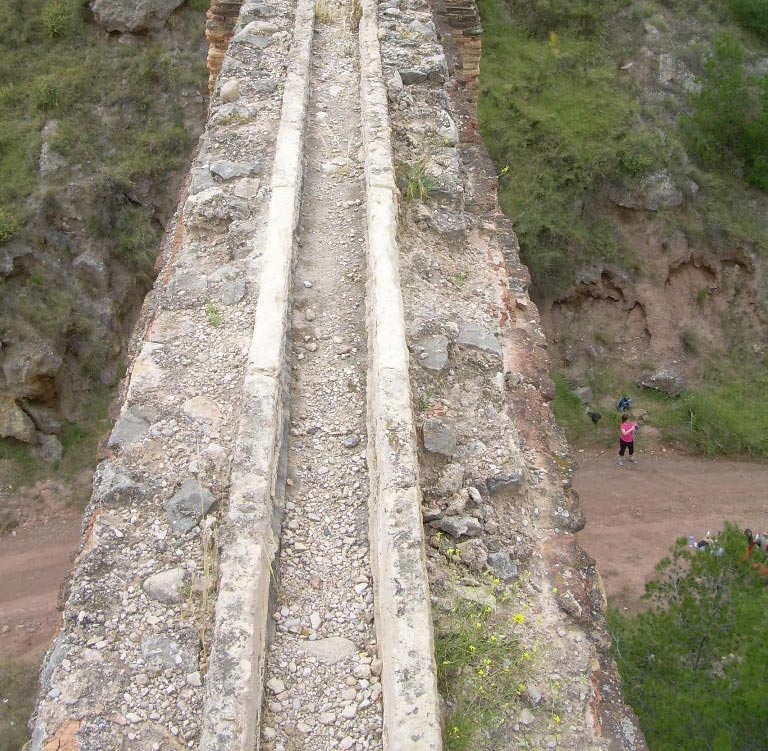 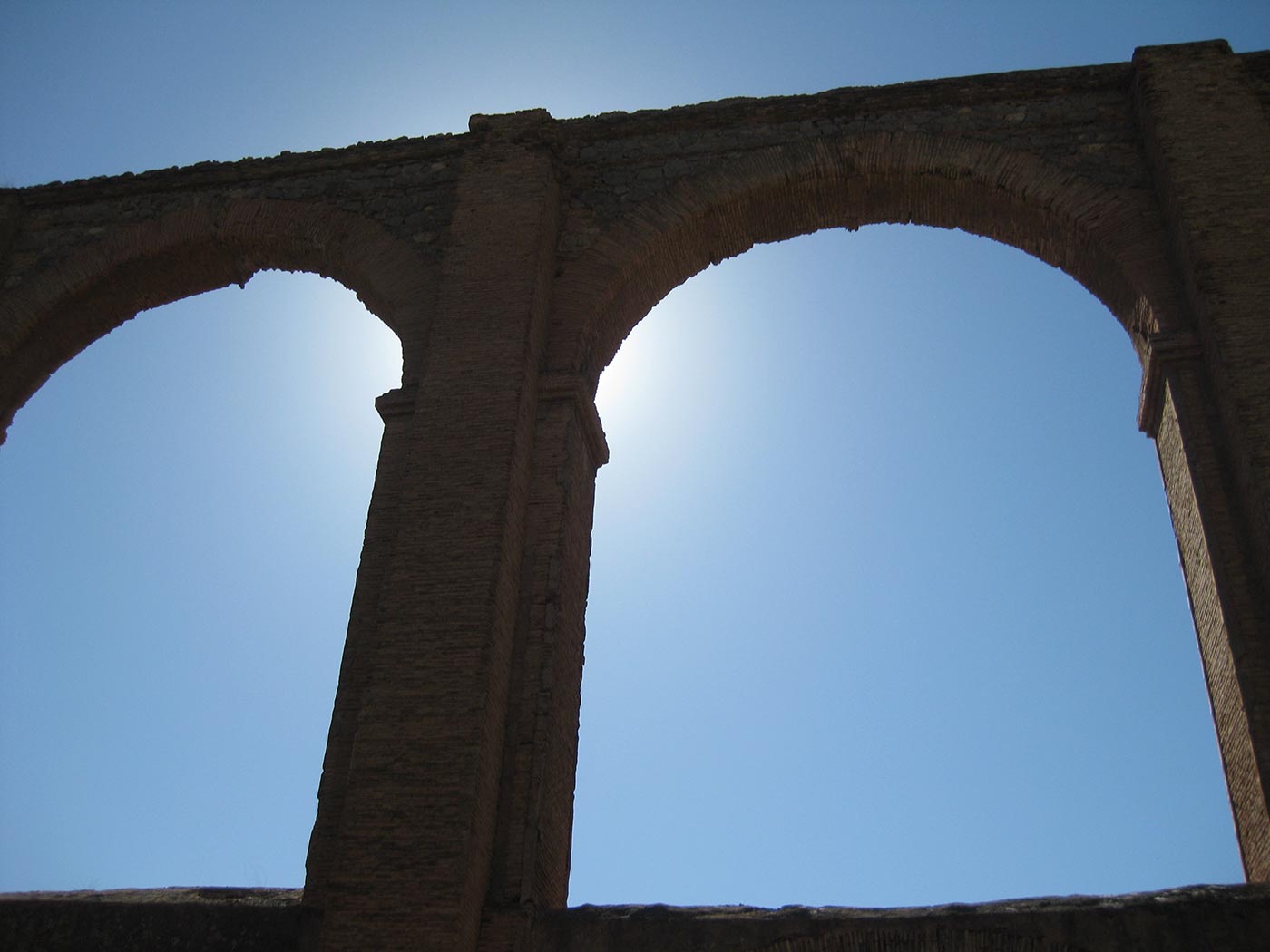