Aspe’s council border crosses were originally located in the outskirts of the town, on the exits of the roads leading to the two most important towns in the south of the Valencian region: Alicante and Orihuela. With the passage of time, urban development would integrate them in the town’s urban framework.

Their location was initially owing to the need for protection along these roads that remained very unsafe until the 19th century. For that reason, the crosses became a thanksgiving spot after a trouble free journey, or to pray for protection for those who were setting off.

According to some historians, these crosses were installed during the Conquest in order to indicate that the town had been Christianized. In the case of Aspe, the earliest document evidence dates back to the early 18th century.

Currently, the urban expansion has integrated them within the town. These can be found in the intersection of these streets: Ruben Dario, Pizarro, Castelar, Gabriel Miro, Avenida de Elche, Avenida de Orihuela and Avenida Tres de Agosto. These are assets of huge heritage importance due to their direct connections with the worship of Our Virgen de las Nieves, acting as the pulpit and prelude to her entrance to Aspe on every 3rd of August on each even numbered year when the town receives its patron, Our Virgen de las Nieves. On the date of her inbound pilgrimage (Traida) from Hondon de las Nieves, she is first housed in the “Casica de la Virgen” (Virgin’s little house) before being transported towards this cross. Here, the local corporation, clergy, festival committee and maids of honour meet to chant the “Los Tres Amores” Hymn prior to the fireworks display in her honour. Then, the procession continues towards Our Sra. Del Socorro Basilica church. 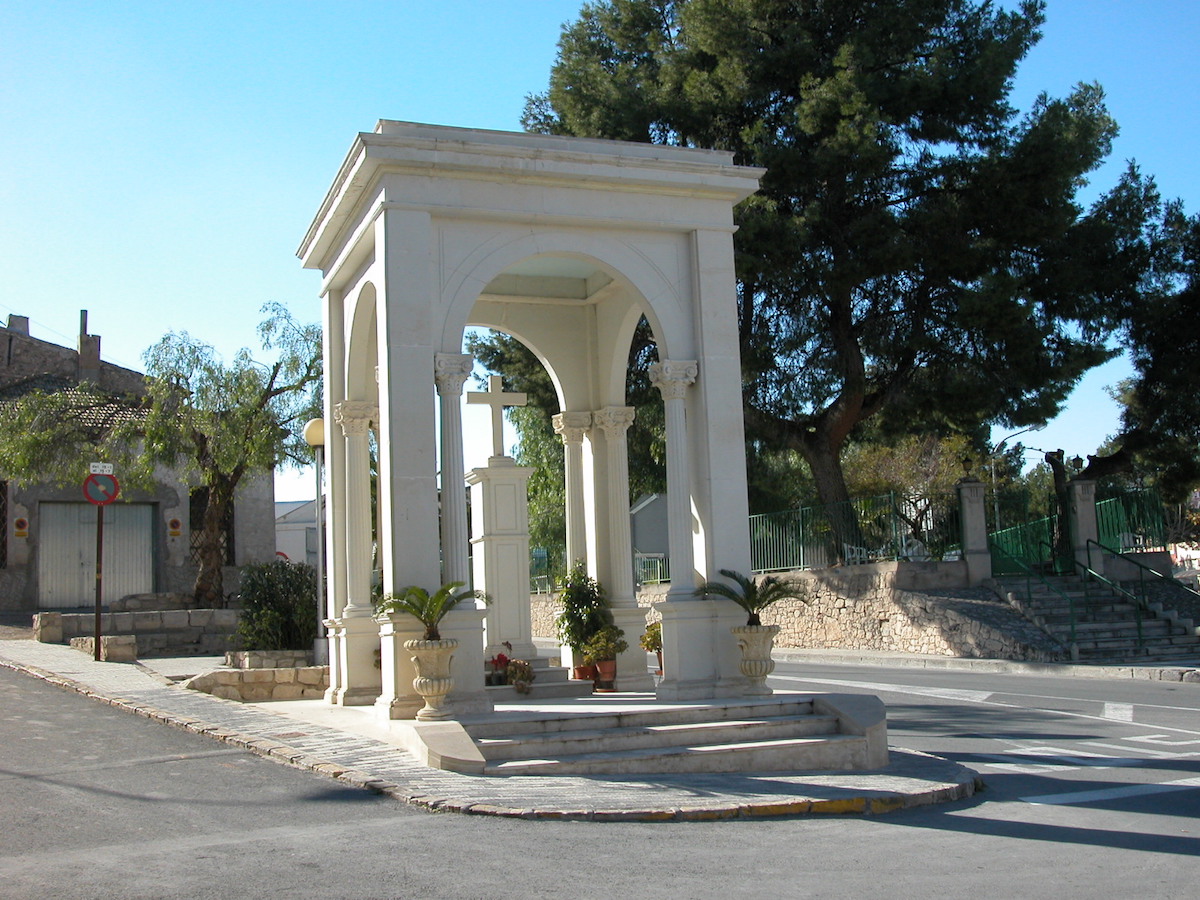 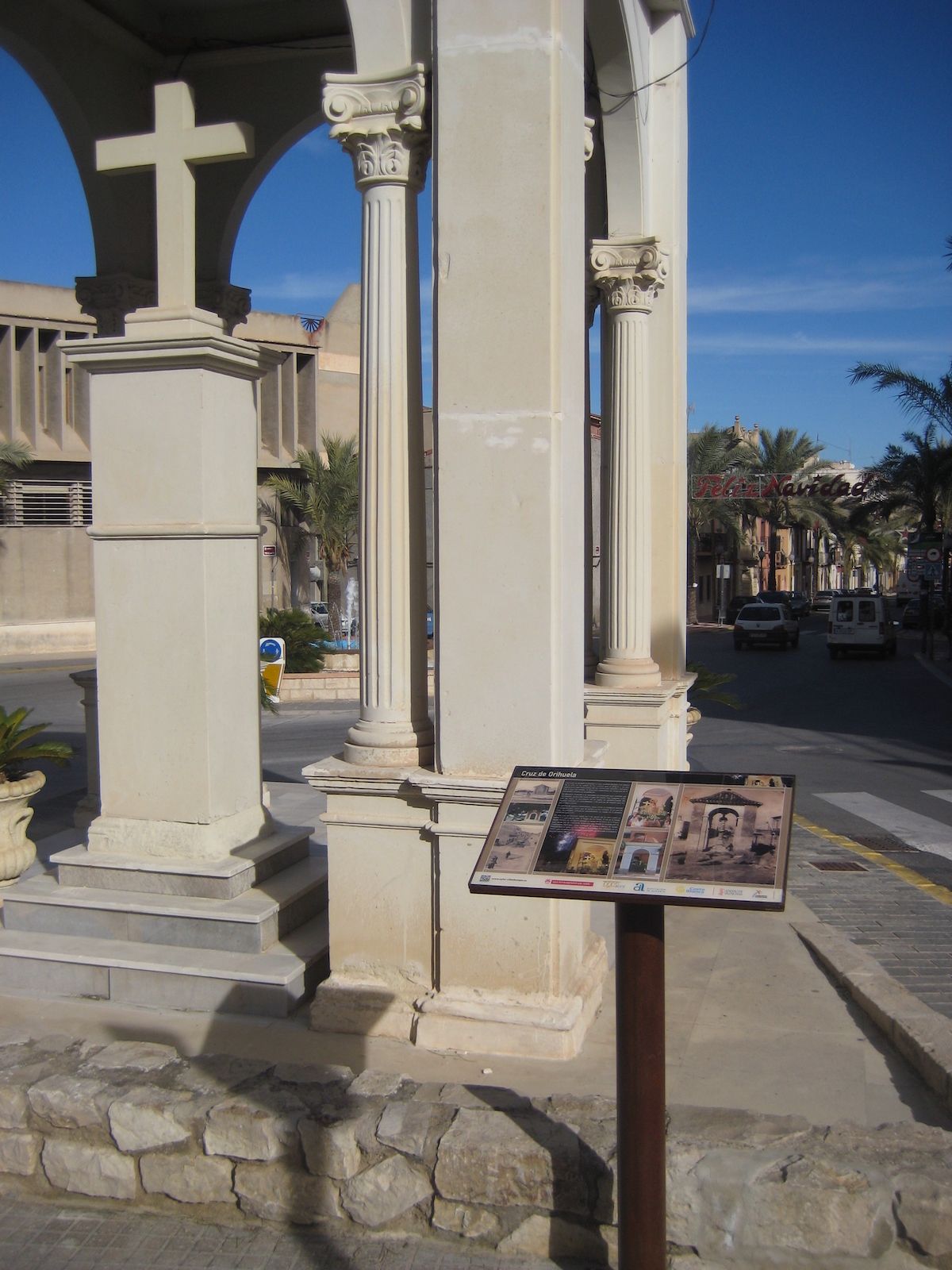